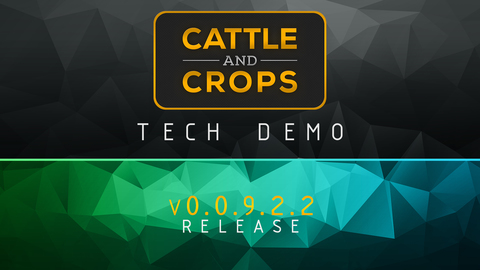 NEW: MB-Trac tow coupling for Dammann and other attachments has been built in
NEW: MB-Trac: The MB-Trac has a horn now!!

CHANGE: There’s now the option to deactivate the slider when creating an user action, for example when there’s only an on/off function
CHANGE: The progress display is now rounding up the percentage when finishing a mission
CHANGE: For more clarity: the CabControl nodes which are not in the field of view or which are hidden by a mesh are not displayed any longer
CHANGE: The upper link of the three point hitch is put into zero position when a machine has been detached