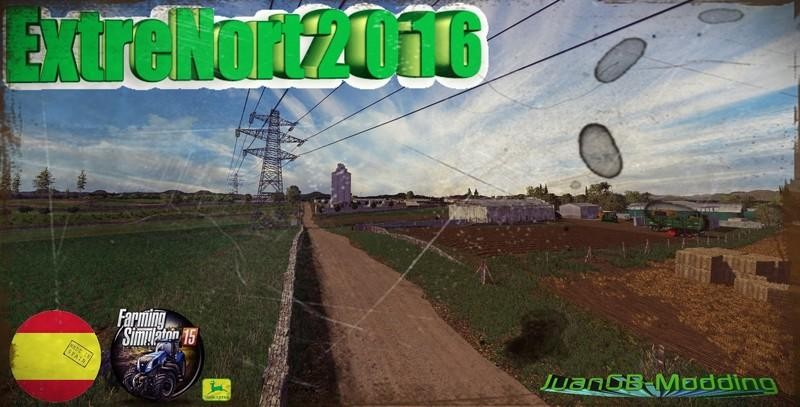 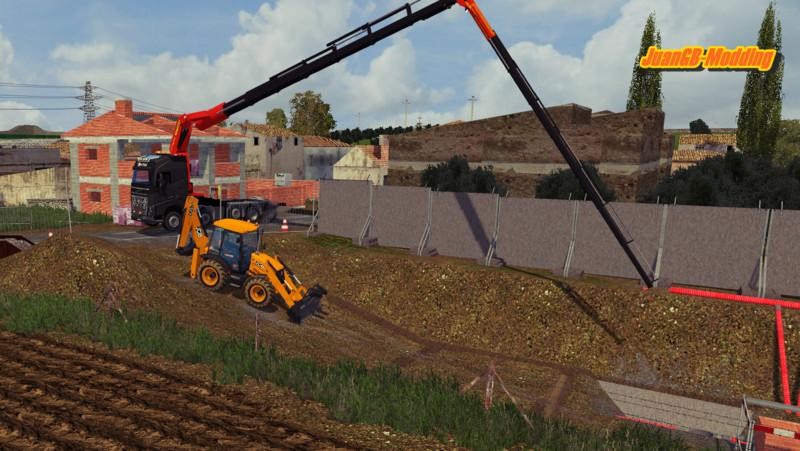 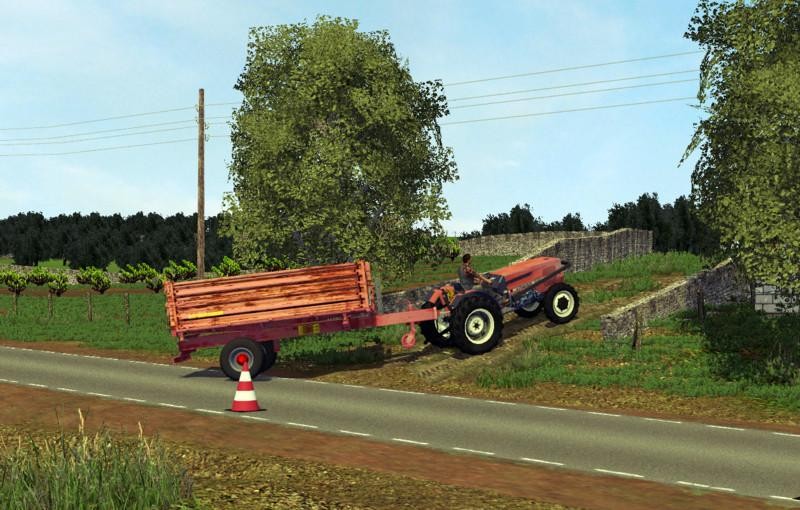 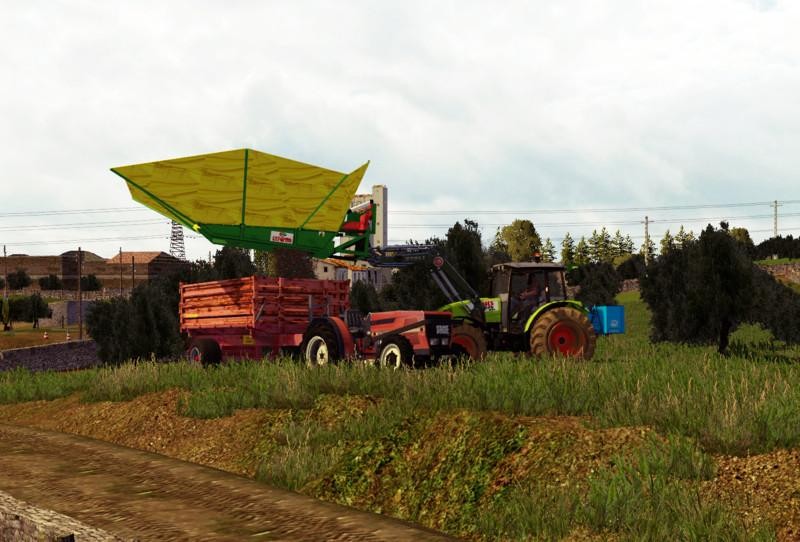 Map ExtreNort 2016 beta. Hi everyone s today I present the latest version of the now famous Spanish ExtreNort map, based on the area of ​​the province of Caceres (Extremadura). Well this version brings some new features such as a large expansion of details, more land, but build a big improvement in general. Ground as the famous Mods Mod is added and picked olives. In the rar file that you open and remove the 4 .zip files to folders they have playground in the Mods. Among the mods the map, mod mod floor and pendant shade and olives. Well, I hope you enjoy it and know what can be seen as the last of severe lack of time.