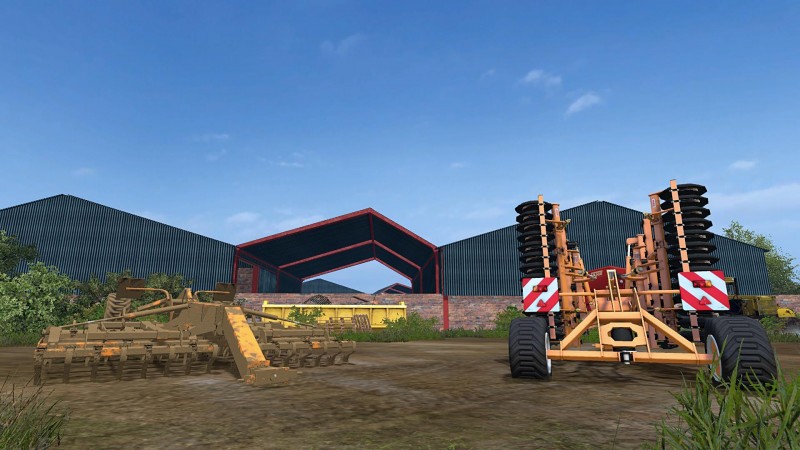 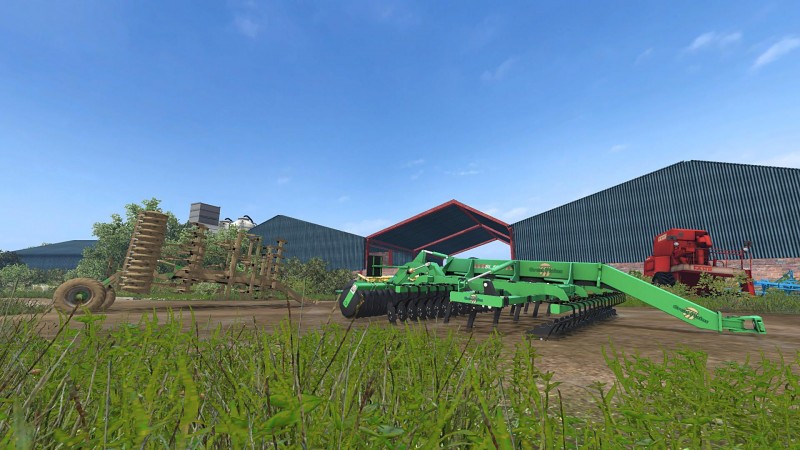 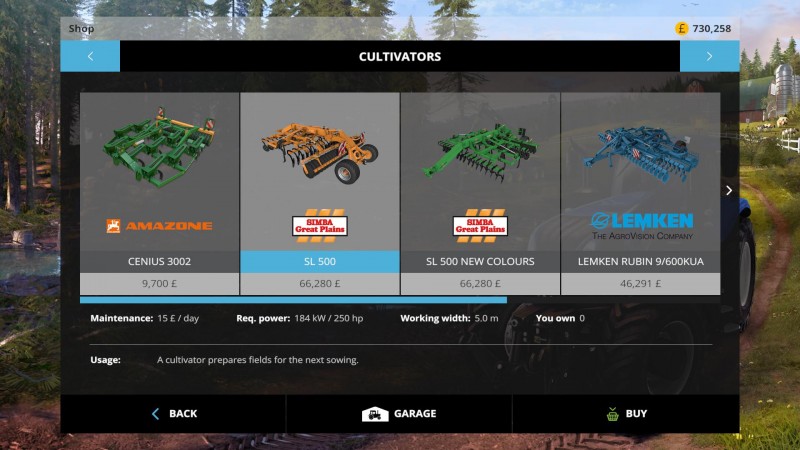 Introduction on item
Built around proven, innovative components mounted on a central chassis, Great Plains Simba SL cultivators are capable of carrying out a number of operations in a single pass. Comprising a single row of Pro-Active disc units fited with either notched or SoilRazor disc blades followed by two rows of ST tines or LD (Low Disturbance) tines, another set of discs and a rear roller, this versatile machine really gets the job done.

The design of these cultivators ensures that they can work at shallow depths with the discs and deeper depths with loosening tines as two distinct operations within the machine. This is a different concept to some other machines that operate on a twin-pass principle, where deeper working tines, for example, have to supplement the working operation of discs. This can result in a compromise where clods are boiled to the surface, reducing seedbed quality. With the SL, the key design benefit of the tine is to give a complete shatter of the soil profile at depth without bringing clods and subsoil to the surface.

Model is fully washable, though due to no normal map on main model the dirt texture is slightly flatter than default models.

Full lighting using model parts as decals along with coronas.

A full particle system has been added which includes animation, dust and mud.

The model has been completely re in gamed based loosely on the default Vogel cultivator.

Cost of unit is 66280 and daily up keep is 15, the required power needed for this tool is anything from 250 horse power.

Adding normal maps to go along with the diffuse and specular, making mud appear 3d.