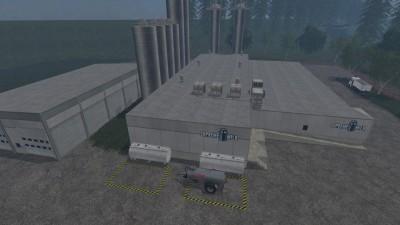 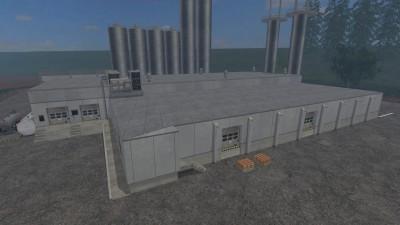 When I still played LS11 I’ve discovered the milk mod of Acert was built on its converted Standard Map. This mod erweitertet because milk sales which was pretty interesting in LS11. Man could bring to the dairy and the dairy would cheese. I missed this extension and the factory script of Marhu because I was very welcome Thanks again this super script.
Since I will gladly have the Comm part I imagine you the dairies.
What can the dairy or how does the dairy.
The milk is unloaded at the First Milk tank from cheese and UHT milk is then produced. These can you then be transported per pallet and selling where you sell the wool
When the milk tank is full but there is a possibility depending on the milk during the second tank to sell directly via milktruckStartTrigger.