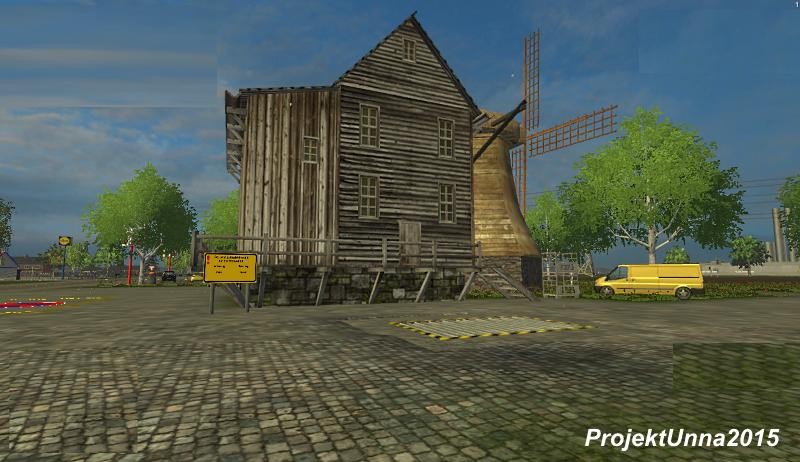 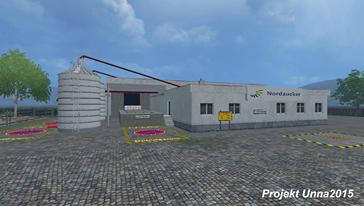 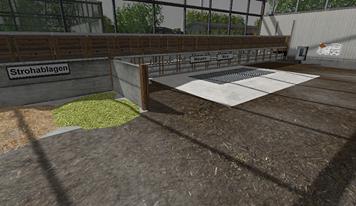 Update v5.3.1 Bugfix / Changelog
On the farm several changes have been made
Two interim storage facility on the farm Installs, animal manure and limestone quarry
At the broiler egg-laying station production requirements have been simplified
A company dedicated Rapsoil has settled in Unna beside McDonald
In ExtraModPack new vehicle units were added
At the freight station, the new products ‘salt and potting’ Imports
At the company Erasco acceptance triggers have been repaired, the spiral pasta could not be unloaded
The lime for the fields can now be used to fertilize again
On the Schafweide changes have been made
New ‘Rapsoil, salt, potting’ registers
Fruits, products and prices optimized PDA and corrected
Trailers and semitrailers in ModPack been set to the new products
On the farm the cowshed were changed a bit
All Livestock versions were rewritten from v4.0 to v5.0.0
The conveyor belts of Livestock stations now run independently of each other (except for broiler chicken!)
On the Schafweide a breeding lambs has been added, please observe the signs there
At all stations animal feed and Strohfüllstände been optimized
At the freight station a driveway for the transport of animals has been added to the ramp
A Mastkuh station was near Aldi Installs
Animals and prices optimized PDA and corrected