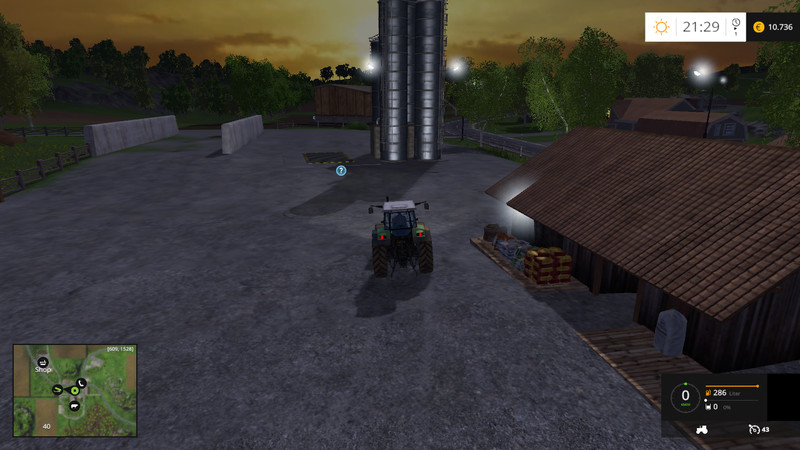 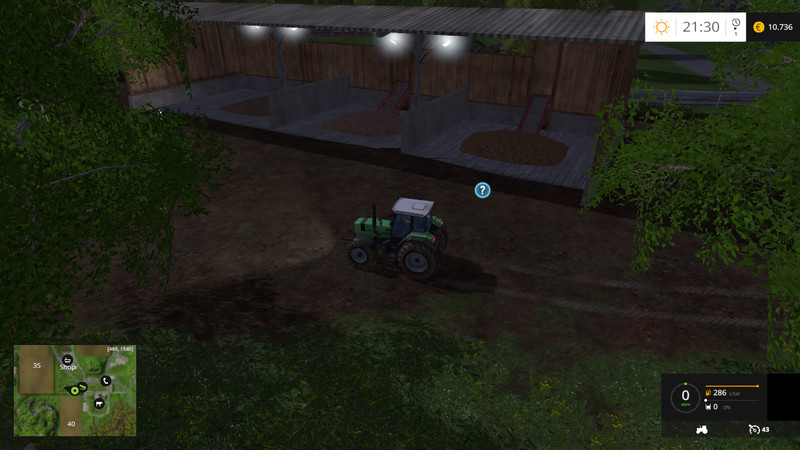 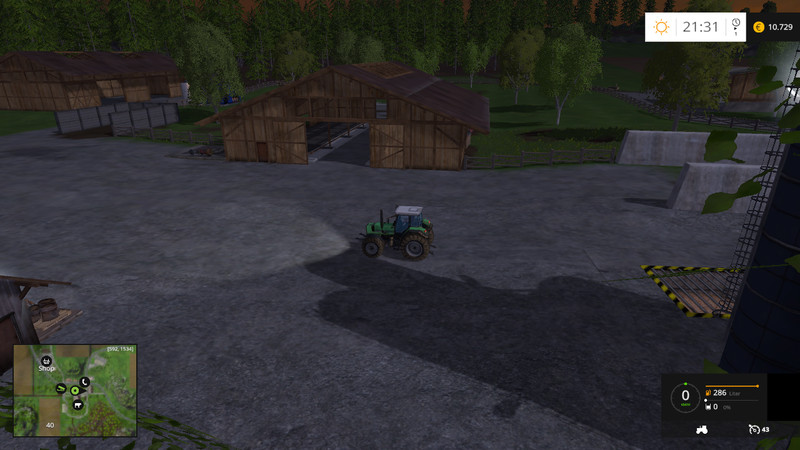 MoinMoin now I also want something of my converted map they show is not finished yet but it will work continuously. What Happened to now? the original farm has been completely erased there will arise a forest .the farm was completely rebuilt in the cow pasture again, the chickens are already having moved I also have the yard lit because I hate working in the dark :). there are many other things planned later on so stay out of the original map is not too much for example. is the freight station kicked out, the sawmill is enlarged and move, and much more. of some things like for example. pda map change (whatever comes) I have no idea and I have myself only through forums and other read in the end this is my first map and still have to learn a lot, but I will build finished greeting Tobi