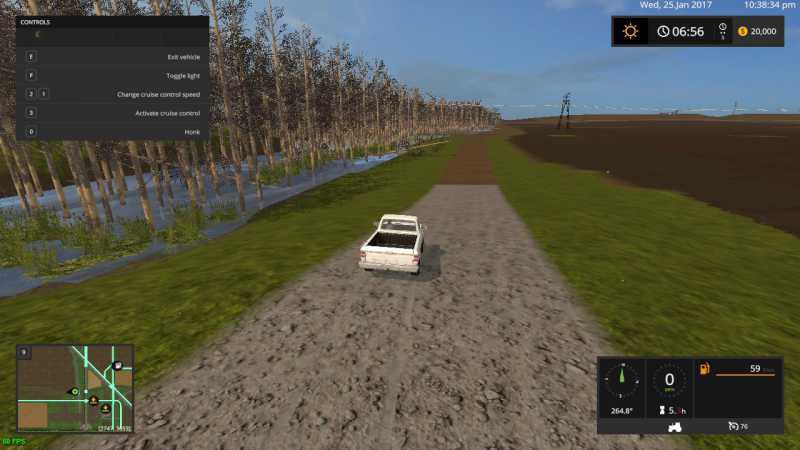 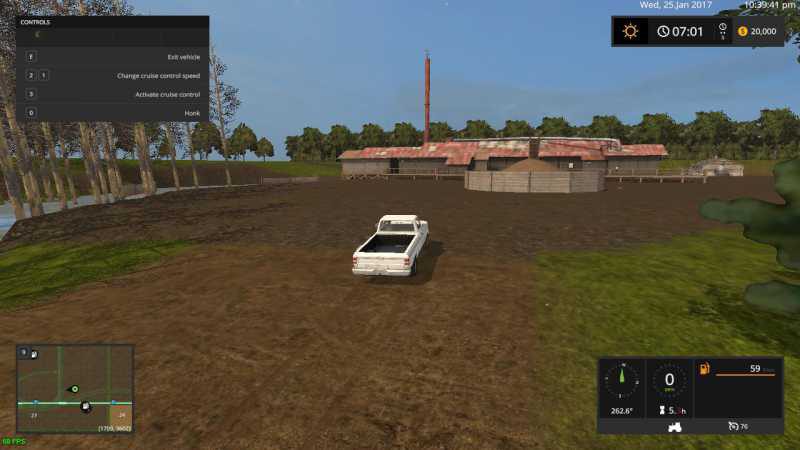 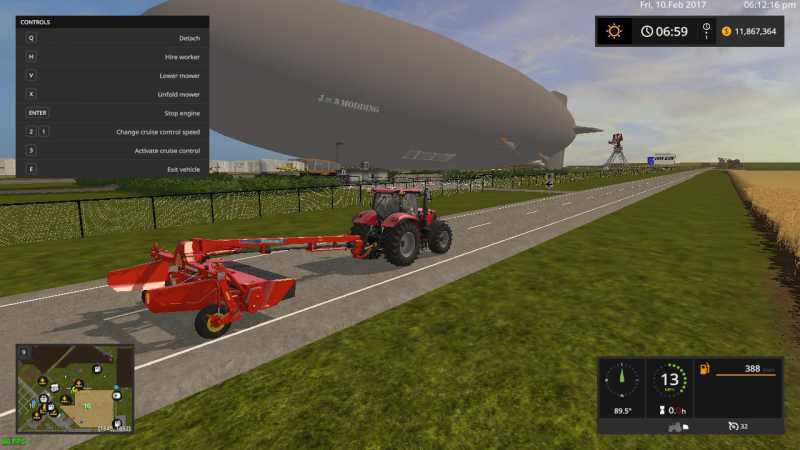 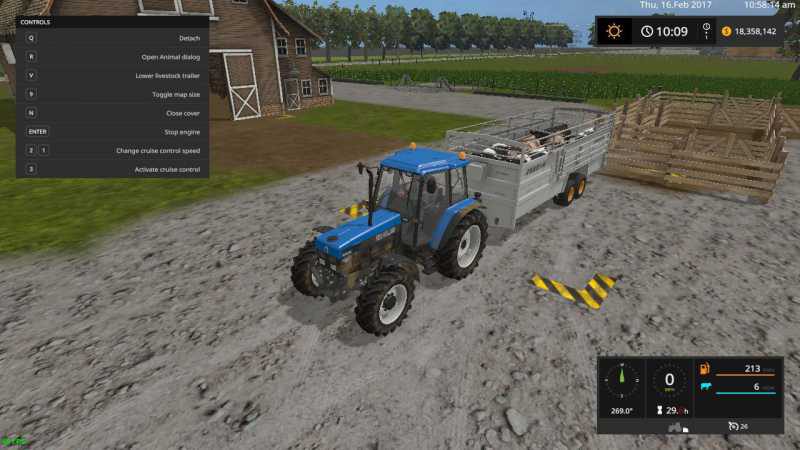 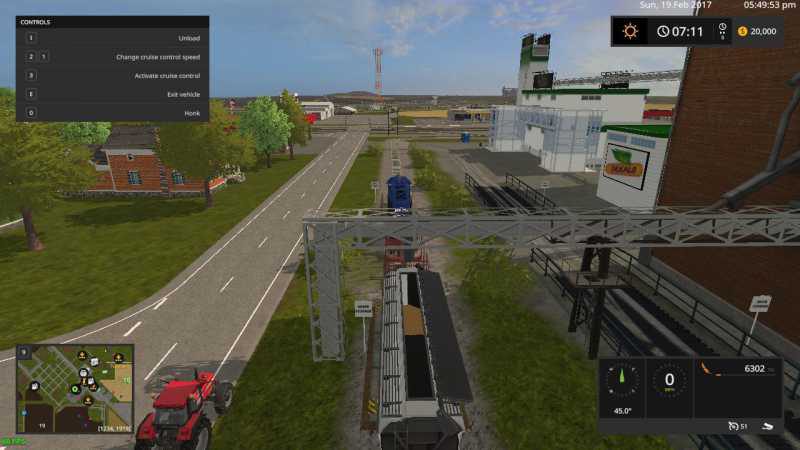 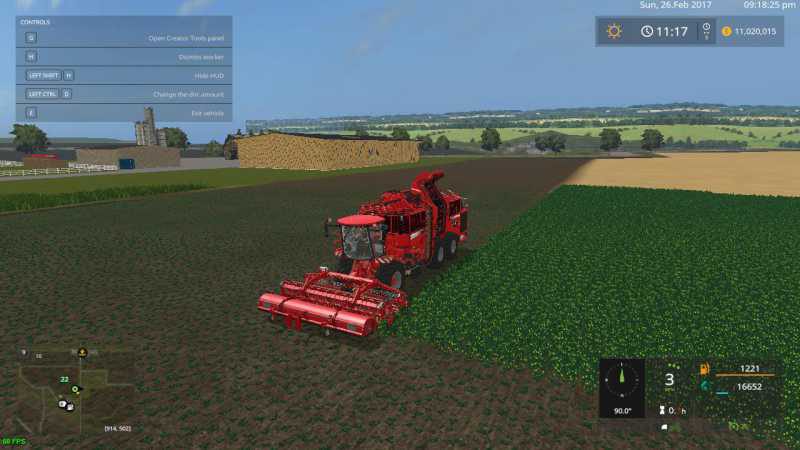 Description:
This my converted map from 13 and 15 to 17 I have the 17 town and train routes and made some of my own it has traffic in south of map That is were the 17 town is southwest of map. It has the small farms in 17 no sell points Storage areas is at the main farm and the 5 farm from 15. It has 5 transport hubs, 6 giants, trains. You should download one of the trains I posted. to replace the giants train folder. If you need to get more info on installing you can go UK web site and watch the video. (DeM train reskinned mod) It’s blue and yellow.
The stream has been removed and I replace the stream with swamp areas that have pine trees to harvest, there’s trees at the new hill that 2nd train runs up to I changed the transtation to a sell point. You have burch trees East side of map just after you cross the river on right side of last road east. O
This is the Missouri River Bottoms that I know. It has large fields the Missouri River. It has a lot to do from farming rising hogs, cows sheep and chickens. There is 5 farms each one is a little different. The main friend is in the middle of the map, and the livestock is there to. You don’t have (2 new forages, Forage sundangrass. and Forage sorghum, they are for making molasses and molasses meal for feed. They are 2 stations that you can make feed.) I will work on and add to map in future update. Trains, airplanes, helicopters and a airship, horse, dogs, cats, and eagles that on are on splines that aminates the map.
I don’t know if I covered everthing but part of the fun of a ever changing map.
I have remove the garment factory, added a spinnery across the railroad track and back of side of DeKalb. I added the C&H sugar factory where you sell sugarbeet and sugarcane.
I have added chopped straw. I have included the gate and FS17_Station_de_lavage_kaercherHDS815E_V4 it’s behind the barn at main farm.
I want to thank MikeLowery and slowpoke for there help. I’m lucky enough to post this map as AEM map. I have the Potato harverster and header.