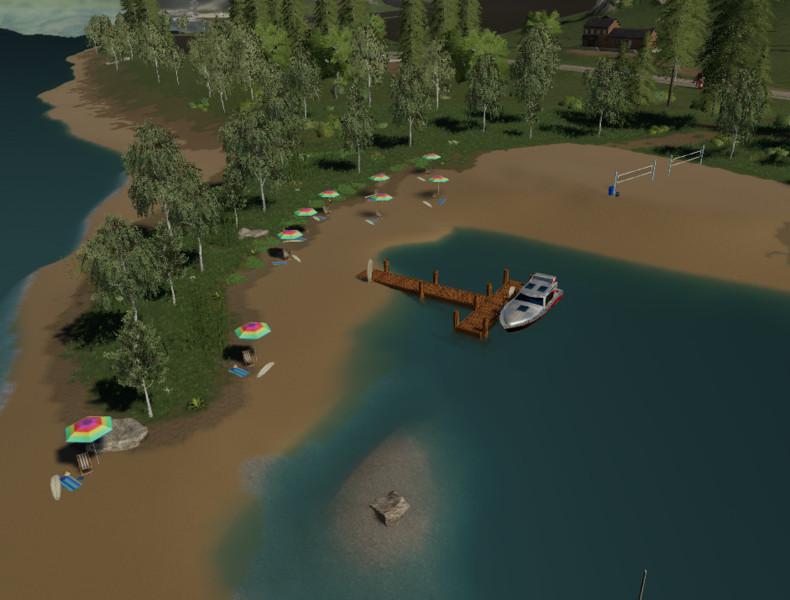 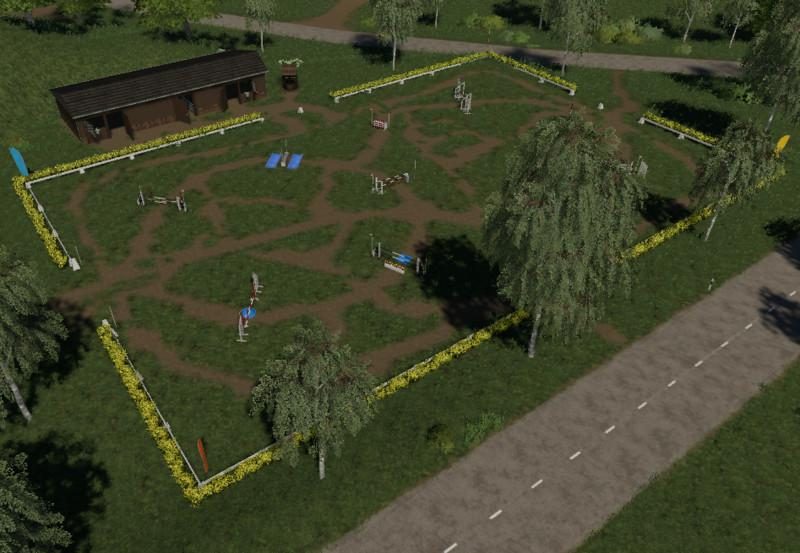 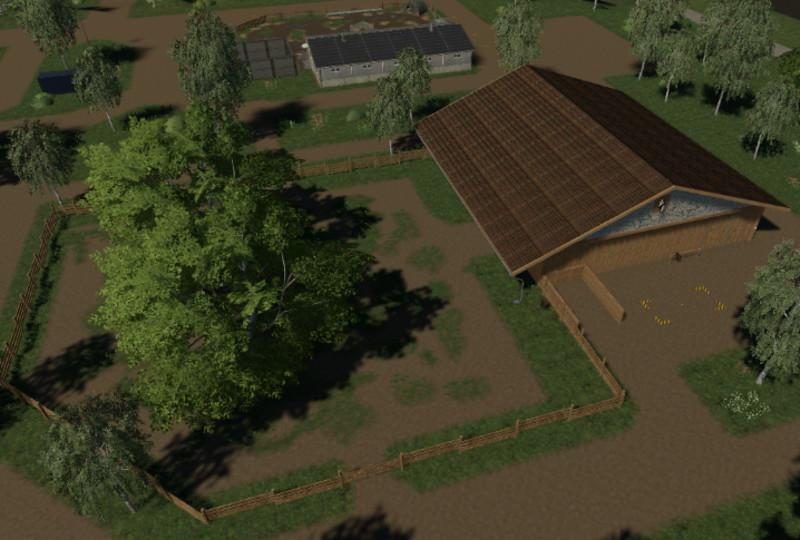 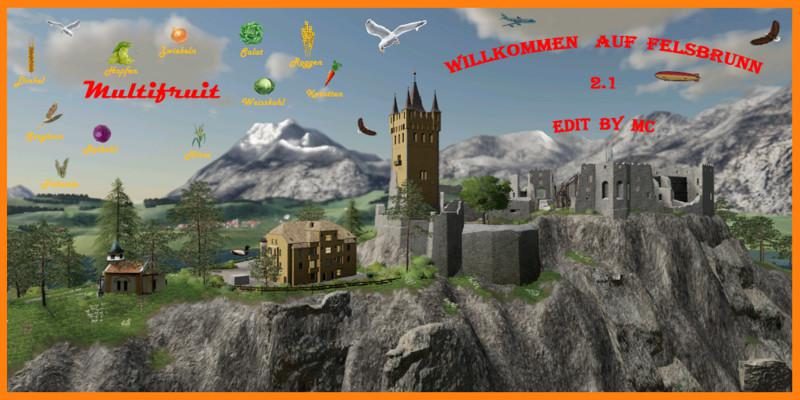 Hereby I make my converted Felsbrunn 1.3 standard fruit available to all. The farm I have put on a different terrain and the stables of the animals are also housed in the farm. Also, I have a few small things built with you have to explore yourself. The launch vehicles and takeoff fields are also changed. I hope you like my processed Felsbrunn.Einige open spaces are also available. I have done my best and the log is up on the bush01 which is a bug of Giants error-free. Still, I do not exclude errors that were not apparent to me. If someone finds fault, please let me know.
I will try to change that.
The PDAMap version 1.3 standard fruit is now in several sections scanned, assembled by hand and included in this version for the first time.
Much has been rebuilt, replaced or redesigned what a new score vorraussetzt. The log is so far except for the errors caused by Giants own error and error messages. Still, I do not exclude minor inattention on my part in the design of the map, such as: floating objects, etc ,
On the installation of a Wurzelfruchtlagers I deliberately omitted because there are already several possibilities of mods that allow anyone to place on the open spaces his silos themselves.