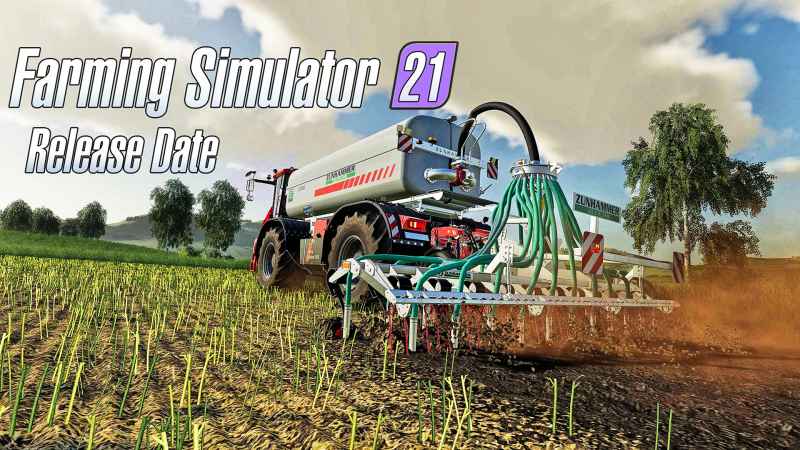 So what do we know about official Farming Simulator 2021 release date?

Some reliable sources state that Farming Simulator 21 should be released the same time frame as the previous edition in 2020 Autumn. This information has in a one way have already been pre-confirmed by GIANTS workers but no exact date yet exist. If we look into Farming Simulator community, players would love to receive the game in October. Nonetheless, nothing officially has been confirmed and the developers want to release the game in the highest quality as it can be and that takes time and many problems in the game making process do occur that extends the release date.

GIANTS still do remain silent and that disappoints some of the fans but since Farming Simulator 2019 is still quite new and gets plenty of updates the fans still has plenty to do with it.