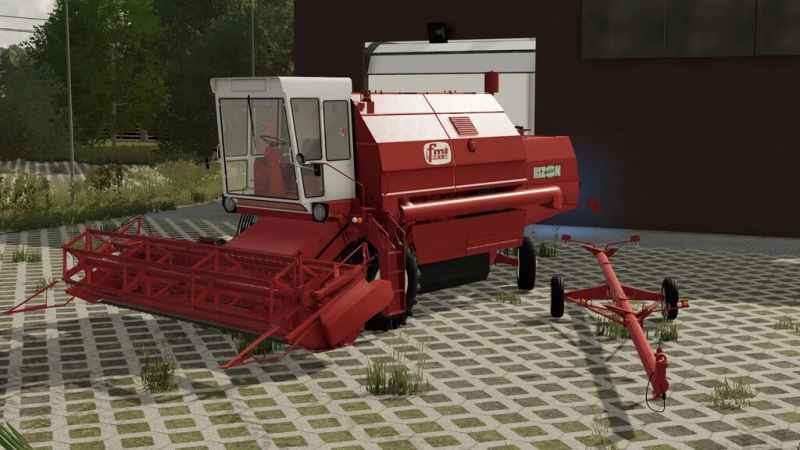 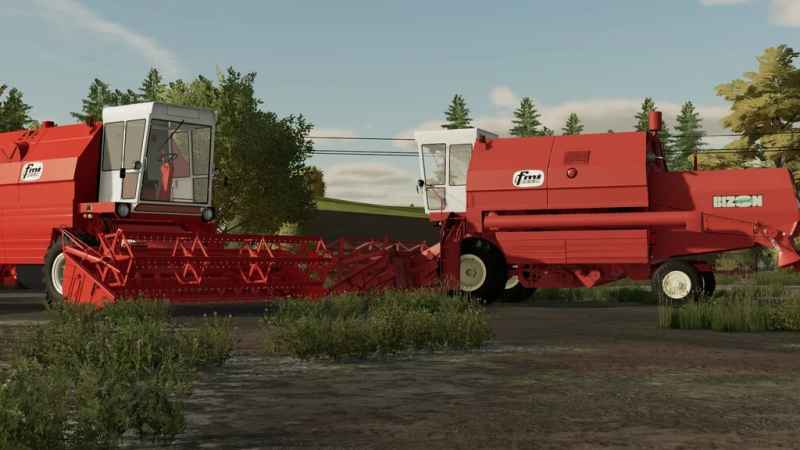 Description:
Series production of the Gigant began in 1976, and was completed 13 years later.
Initially, the Gigant was given the symbol Z060. Shortly thereafter, even before serial production, it was joined by the Z061 model. The main difference was the hydrostatic running gear.
In 1984, one of the 1980 Z061s was factory-converted and designated Z062.