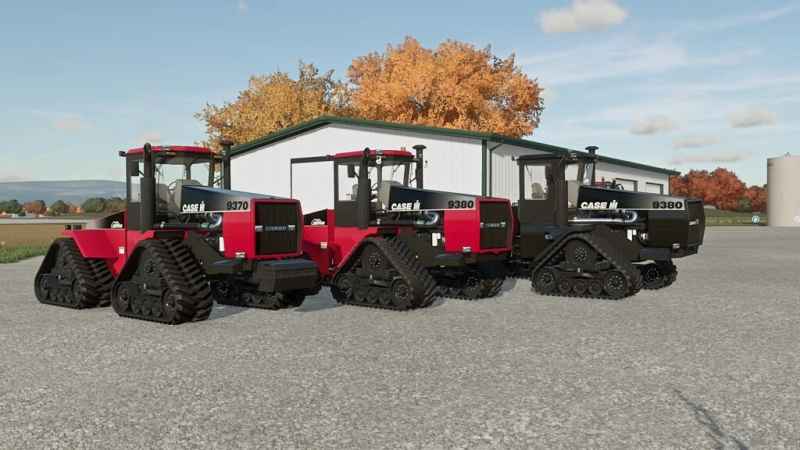 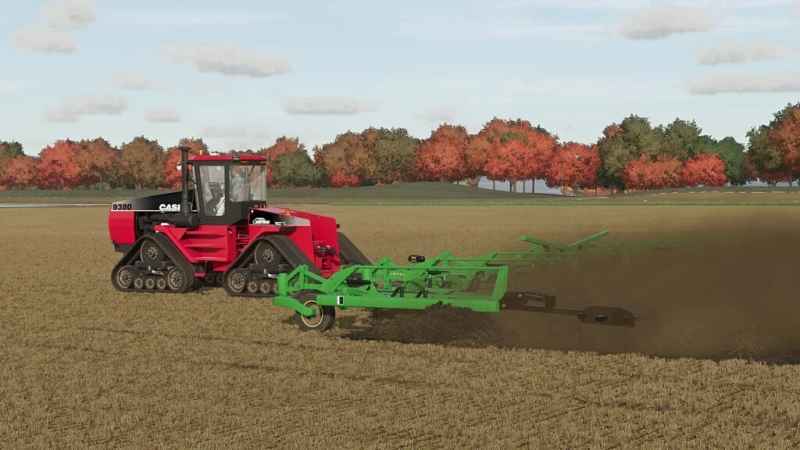 This is the first QuadTrac Generation and
the first Steiger Generation under the Case IH brand name.