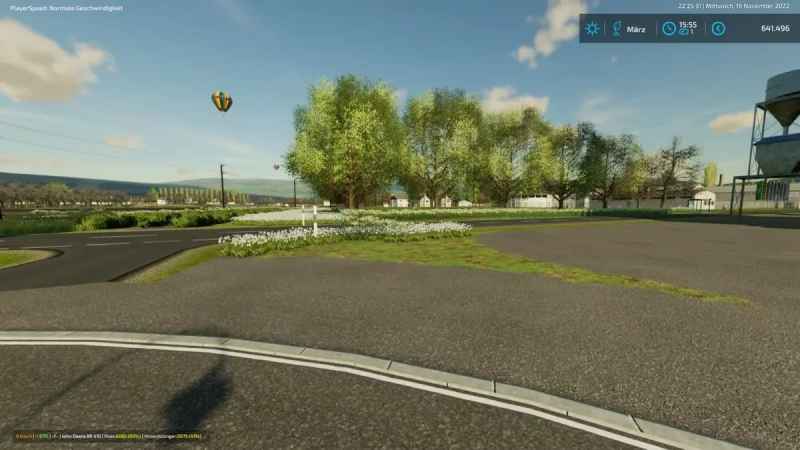 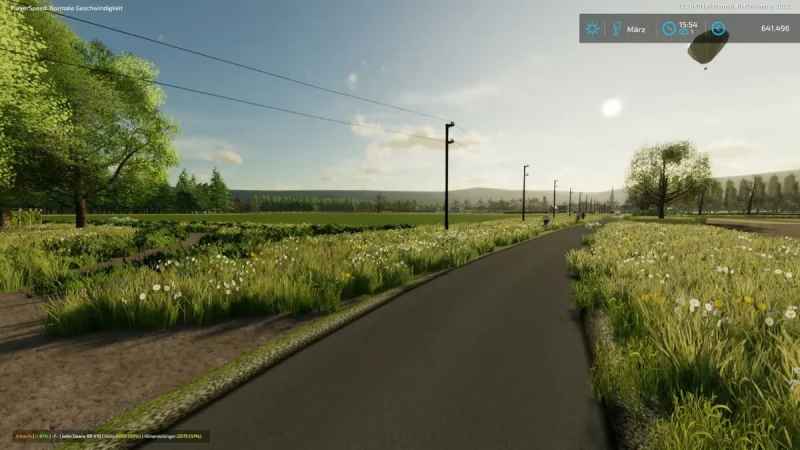 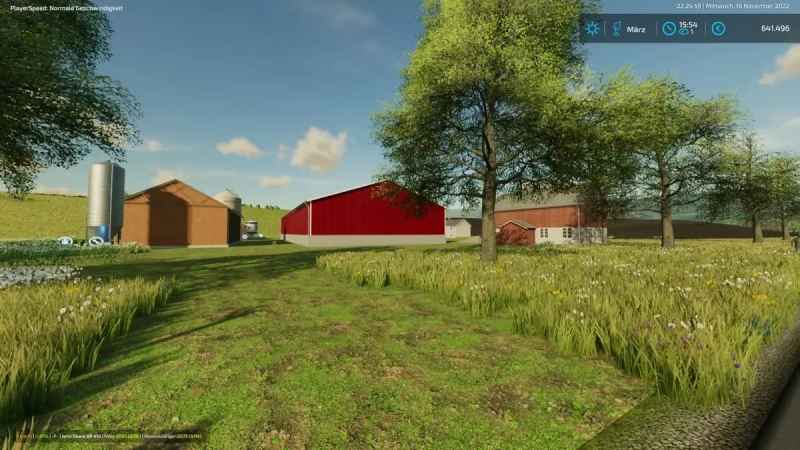 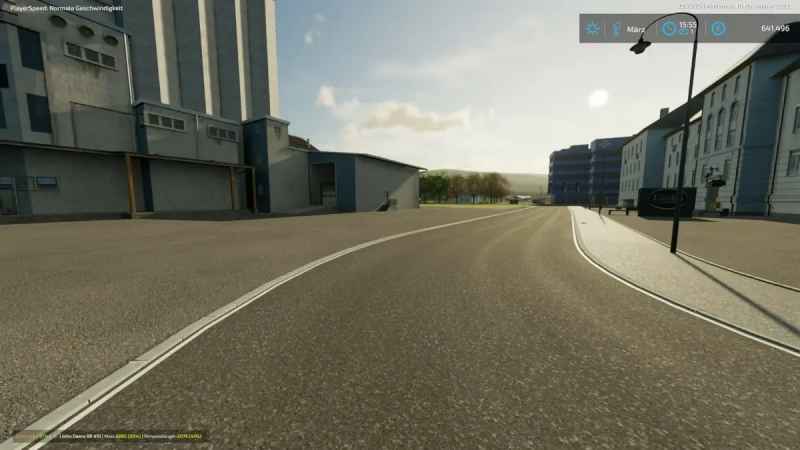 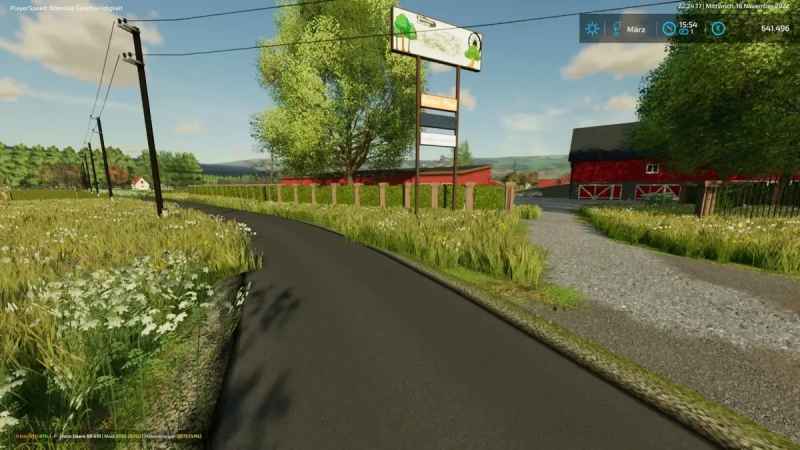 Description:
Hello Everyone, this is the standard version of my map.

Version 3.6.7.0
By popular request I have removed the additional mods so that you don’t have to load any additional mods.
So you can start without having to load a number of mods.
I also made a few small changes.
Important for the people playing a savegame
You can continue playing normally because the changes are not so profound that you have to start a new one.
As with all other versions applies
If you don’t like it, you don’t have to load it

Basically, it has the same functions as the 4x version, but here the fields are a bit smaller, which means that it can also be played in the SP game.
With the new version, no additional mods are required
You can also start without these mods, but I recommend having them.
I have deliberately not entered them as must mods, because I want to let you decide for yourself,
but please consider that if these mods are not there you may not be able to build on the open spaces for you.
As with the 4x version, this map is currently on hold, I have only adjusted a few things because some
approached me from you and asked me to finish this version of the map,
so that it is playable and does not cause LUA errors.
In this sense have fun

Authors:
Goes to all modders whose mods are installed on the map.
A big thank you also goes to Vanidar87 for the help and testing