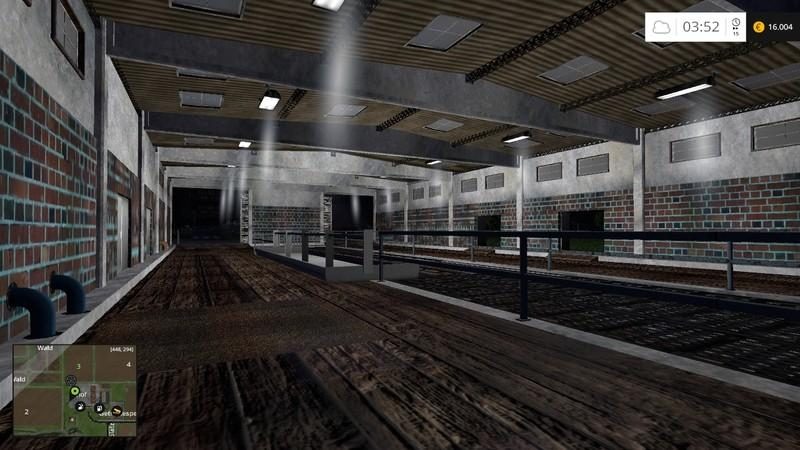 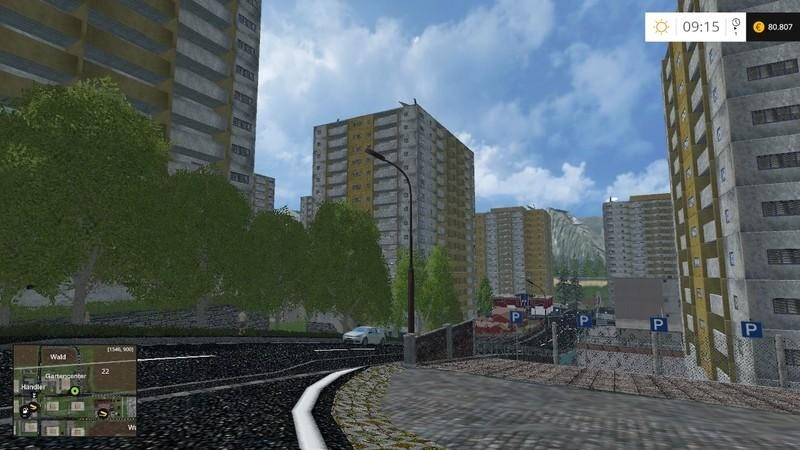 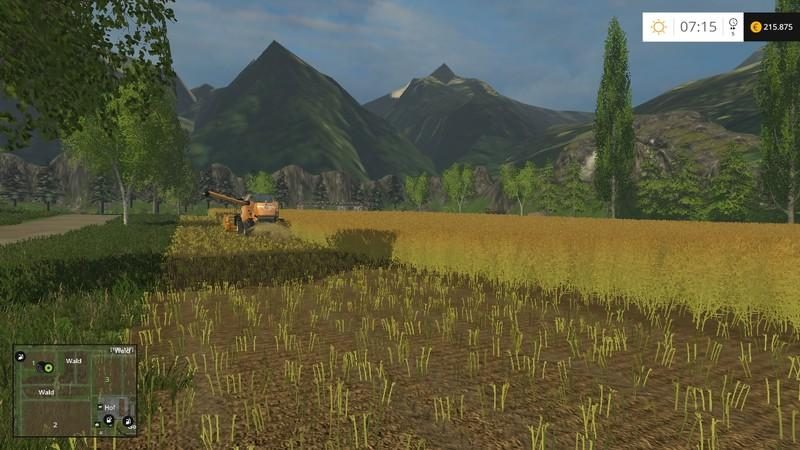 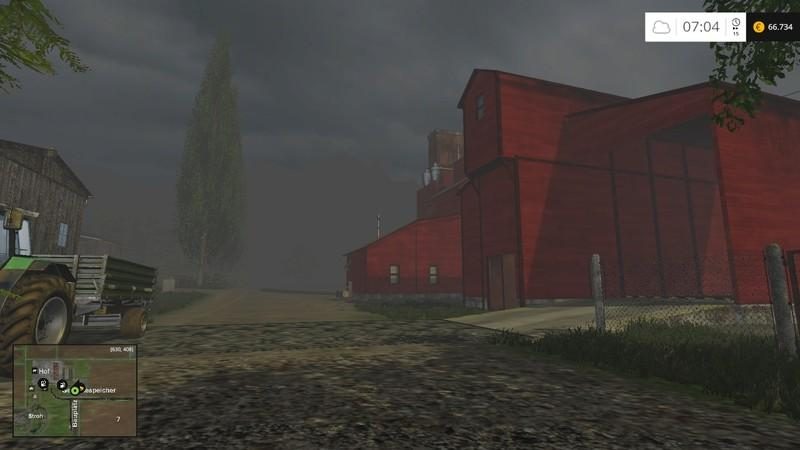 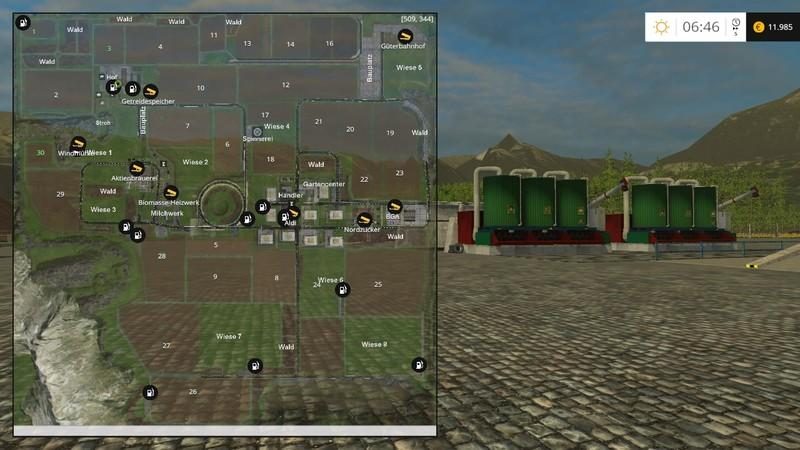 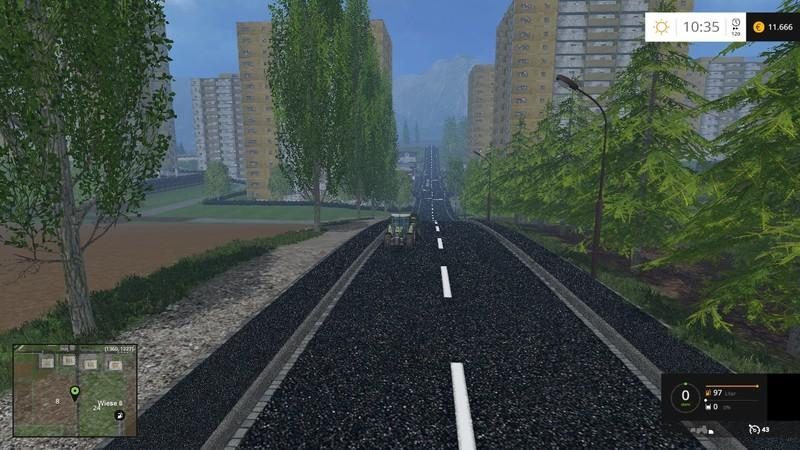 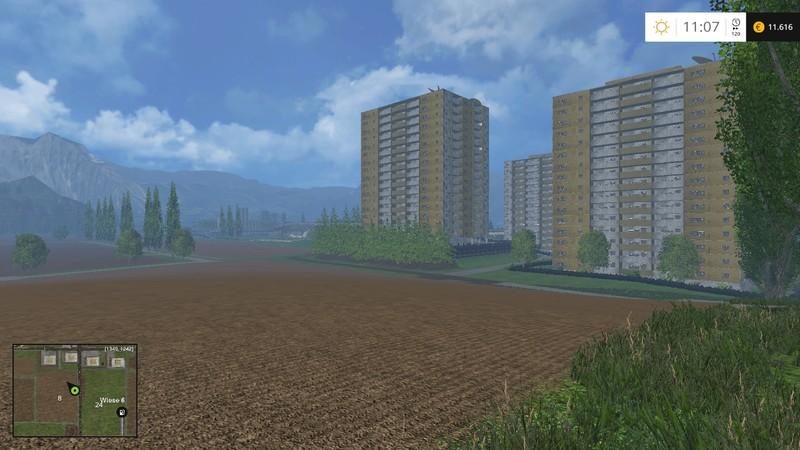 Welcome to the Industry City Map
This detailed map much work waiting for you.

Version 1.1
The following has been changed:
– Trees on the edge of the fields that were initially owned were removed
– Trees on some meadows have been removed
– Script errors in the PDA and on the PDA map have been fixed
– The scoreboard of the scale has been pushed further to the edge
(You can move better in the yard now
– Containers that were in the yard were removed

Dense forests large agricultural land and livestock. There is a
extensive road network and dirt roads and other secret paths.
First, a few words about the road network: on the asphalt roads
always comes to its destination. But one does not always have this
Roads remain, because the dirt roads are sometimes short distances,
lead to the destination. The road network is designed so that Course Play
can be put to excellent use. All objectives are sufficient so that signposted the way around the map easier it.

Now for the objects:
There are two lots on this Map. A small near the farm
and a large at the train yard. Here you can place larger objects. On the farm there is an interim storage facility where you can temporarily store the following items:
Straw, hay, grass, mixed feed, silage, chopped and chips.
Everything is loaded with conveyor belts.
A few meters further up there is an interim storage facility for sugar beet,
Potatoes and again for chips.
Even the cows, sheep and chickens are on the farm.
The filling of fertilizer and seed is also located there.
(Several Auffüllmöglichkeiten distributed on the Map)
The feeding is the same as on the Bjornholm map.
A bale shredder and two compound feed plants and a new clamp are
also on the Hof.In the bale shredder can be straw or
Straw bale tilt and earn money.
Where to what tipping?

The city:
In the City there is a functioning traffic light system as well as economic
Building: Aldi, garden centers, distributors and petrol station.
At Aldi, you can tilt potatoes and sell eggs.
(Also in the village there is a possibility eggs for sale.)
In garden centers you can buy seedlings and sell manure and slurry.
Also you can buy or top up there fertilizers and seeds
In the biogas plant (BGA) can Chaffed tilted into the silos
will . After the miter it can be either sold
or in the compound feed plant in combination with grass and silage
be processed into animal feed.
In spinning, the Wollpalleten that at the court with the sheep can
are produced, sold.
When freight station can sell wood and other products.
There is also a windmill, where you can also tilt grain.
In the dairy, you can sell the milk manually also.

(By Kotte Universal also manure can be sold at the garden center.)
In granaries and in Aktienbrauerei you can also tilt grain.
This map may be modified or uploaded to other portals!

The following thanks to:
Marhu: Forage plant
Alex2009: Traffic
usxi7sd: bales shredder
Have fun on the INDUSTRY CITY