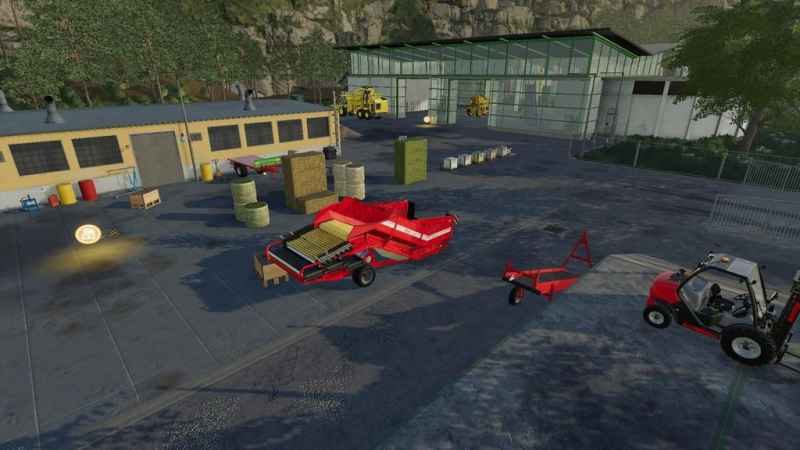 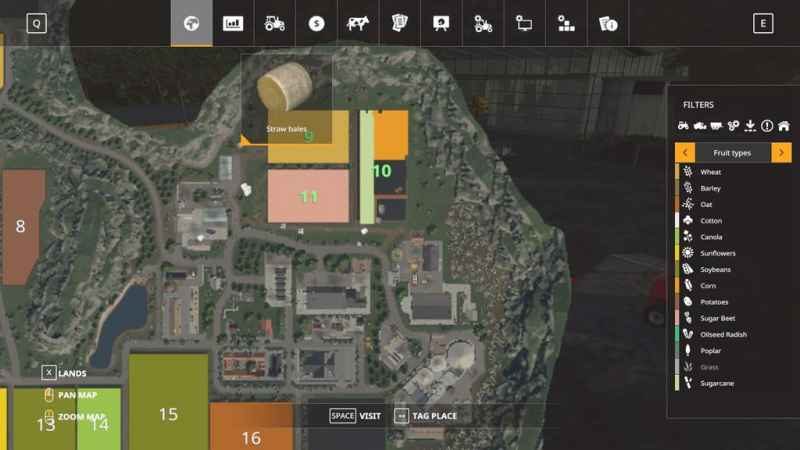 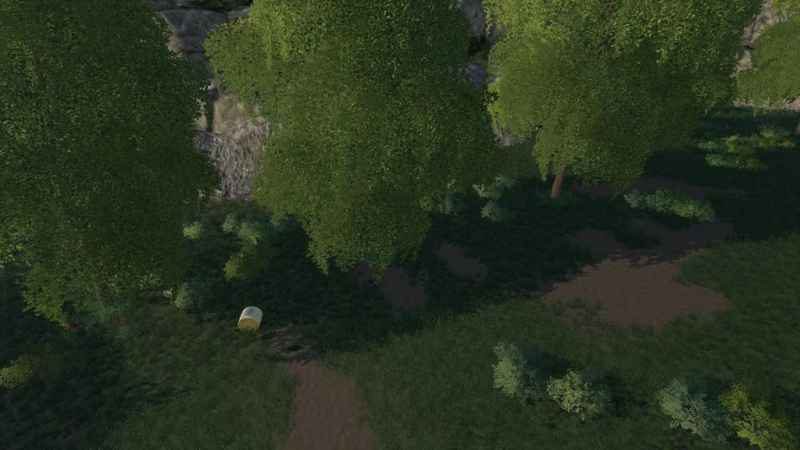 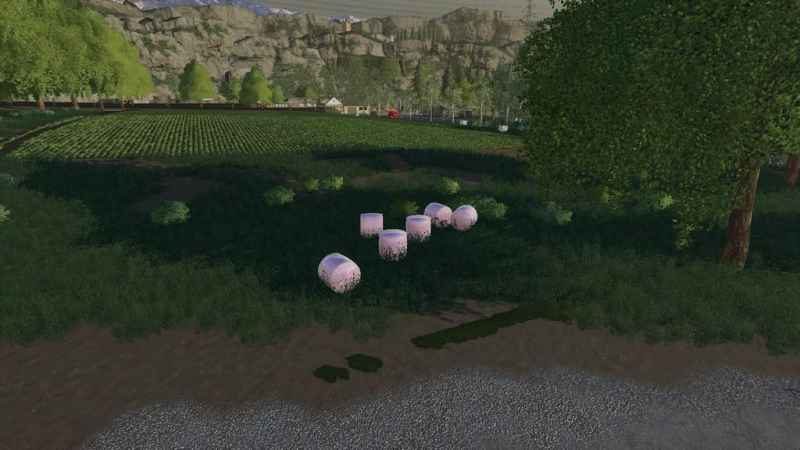 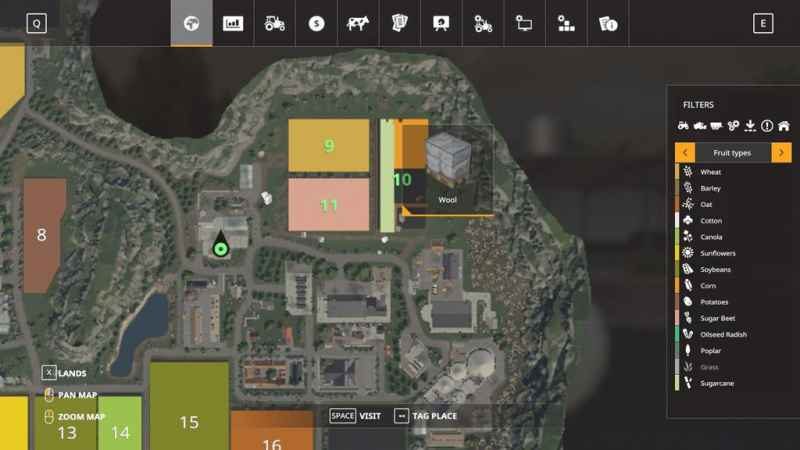 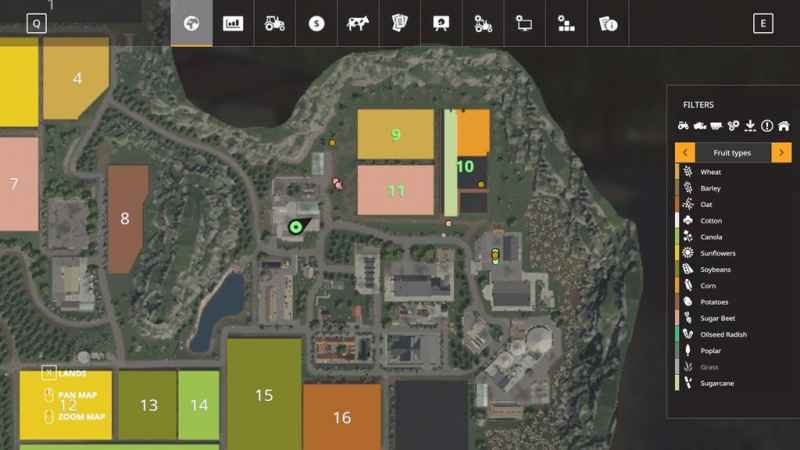 Description:
This mod will cause both the PDA player map and the ingame Menu map to show small hotspots for bale and pallet objects where ever they exist. The hotspots will either show icons representing the various objects, whether bales or pallets, or small colored markers.

ATTENTION:
Since the icons/ markers are very small, they only show up at a rather high map zoom level (they do not show at default zoom).

The icons will look like the object itself, whereas the markers will represent objects by different colors, e.g.:

Leftshift-C toggles between types of hotspots, i.e. between icons and markers.

Whenever the game is saved, these settings will be saved to a file “BaleSee.xml” in the users corresponding savegame directory. If this file is present during load of a savegame, initial settings of the above toggle switches will be read in.
The mod also creates an additional file “BaleSee.txt” in the users game directory, containing some statistics about all ingame bales and pallets at the time of game save.

The mod is only for Singleplayer!