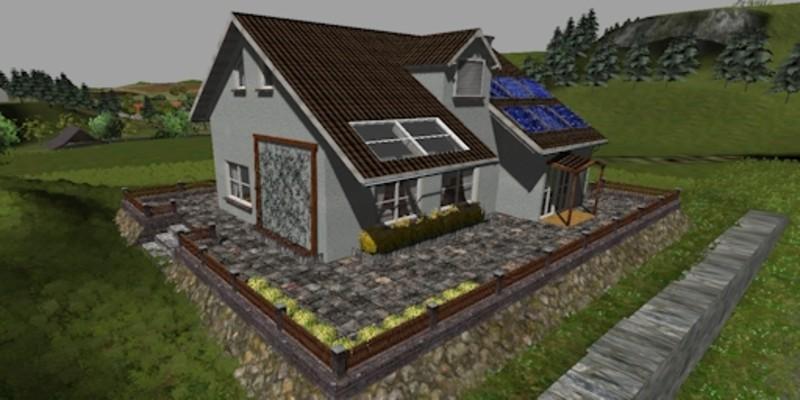 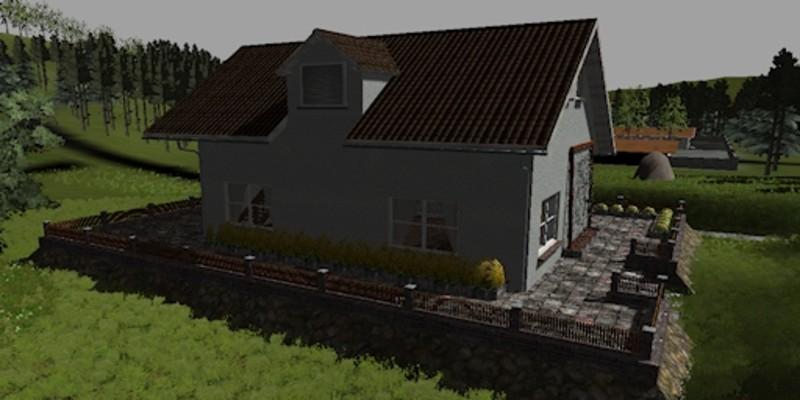 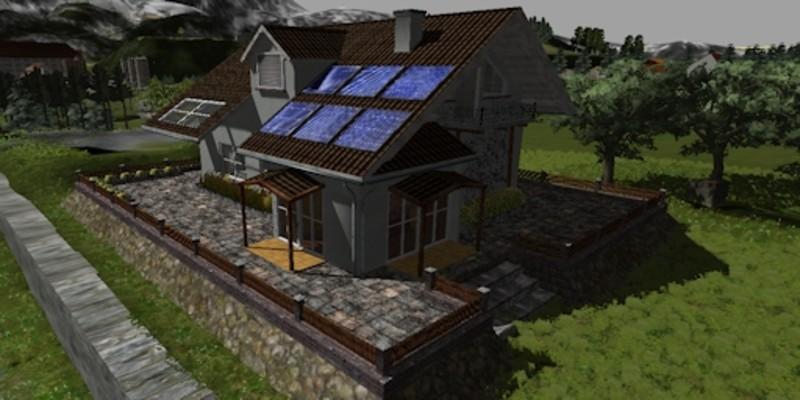 Villa V1.15 for Farming Simulator 2015 (GE version)
This villa I have already published in the LWS 2013 version and now bring a
LWS 2015 version out. The villa has been completely revised and should now no
Make more problems for low-PC. It was taken out a few details,
so the villa is no longer accessible.
This mod is only for decorative purposes and has no function.
He can only be placed with GE on a map.
Here are some details:
Triangles: 8718 Vertices: 15191
The mod consists of two parts: a base part and the Villa.
You can for example set it on the bottom part of other buildings and Villa
remove. The surface should be level for the mod can be precisely placed.
Uploads on other portals are allowed only with the origanl link.
Have fun with it … .. HARRYBO